India follows an April-March financial year. And until March 2019, there were 6,799 cases of fraud, involving INR 71,543 crore ($9.7 billion). By March 2020, the number had increased to 8,707, according to the recently published annual report of India’s banking regulator and central bank, the Reserve Bank of India.

Between 2015 and 2019, 38 people involved in cases related to financial irregularities with banks fled the country, Anurag Thakur, Union minister of state for finance, informed Parliament this week.

In 2018, government-owned Punjab National Bank reported one of the biggest corporate frauds in recent times when diamond merchant Nirav Modi and his uncle, Mehul Choksi, another jeweler, allegedly defrauded it and other banks of more than INR 13,000 crore ($1.7 billion).

Vijay Mallya, one of India’s most wanted fugitives, owes an estimated INR 9,000 crore ($1.2 billion) to 17 Indian banks. He was a former member of the Rajya Sabha, the upper house of parliament. He also owned liquor brand United Spirits and the now defunct Kingfisher Airlines.

Both Mallya and Modi are in the UK, and India is fighting for their extradition.

In India, which had a socialist-style closed economy until 1991, the banking sector is dominated by government-owned banks. They are already reeling from bad debts that have dented their profitability.

According to data presented by Thakur in parliament last year, nonperforming assets, known as NPAs, of government banks were INR 7.27 trillion ($99 billion) as of Sept. 30, 2019.

One of the key concerns of banks is the lag between the occurrence of fraud and its detection, leading to delayed action.

“Small diversion or wrong utilization of funds often happens much before the fraud is detected, but that doesn’t mean that the entire loan account has turned fraudulent,” said S. Hari Shanker, former managing director and CEO of Punjab and Sind Bank, a government-owned entity.

“Initially, that (the diversion) would have gone unrecognized in the system,” he said. “That is probably the starting point of the fraud. Then it builds up over time.

“The detection happens at a time when the account becomes critical. After this, the forensic audit starts. An external person goes to the company (for scrutiny of accounts). Often the company doesn’t cooperate with the person and it takes a longer time.”

The average lag between when fraud occurs and its detection by banks or financial institutions was 24 months in 2019-20. In large frauds, with outstanding loans of INR 100 crore (about $14 billion) and above, the average lag was 63 months, the central bank report said.

There was a concentration of large-value frauds — the top 50 credit-related frauds constituted 76 percent of the total amount reported during 2019-20, the report said.

“Basically, an analysis of the frauds will reveal that the major share related to corporate borrowers who have defrauded the system,” said Soumya Dutta, general secretary of the All India Bank Officers’ Confederation.

“Many of these borrowers have fled the country, right under the nose of the authorities, which calls for deeper investigation,” he said. “It obviously adds up to the burgeoning NPA.”

Over the past five financial years, the government has pumped close to INR 2.5 trillion ($34 billion) into ailing government banks, according to government data presented to parliament last year. With a view to increasing the efficiency of public sector banks, the government merged 10 of them into four in April this year.

In 2015, the central bank came out with a framework for Early Warning Signals, or EWS, to determine fraud. It lists 45 early warning signals that banks need to map to avoid fraud. Implementation of the system, however, has been weak.

“Weak implementation of Early Warning Signals by banks, non-detection of EWS during internal audits, non-cooperation of borrowers during forensic audits, inconclusive audit reports and lack of decision making in joint lenders’ meetings account for the delay in detection of frauds,” the central bank said in its report.

The banking regulator is now revamping the EWS mechanism and strengthening the concurrent audit function to produce conclusive forensic audits, it said.

“Most of the frauds which are now being identified are old accounts before the present EWS system was in place,” said A. K. Goel, managing director and CEO of UCO Bank, also owned by the government. “In new accounts, there has been not much fraud. These are mostly legacy issues.” 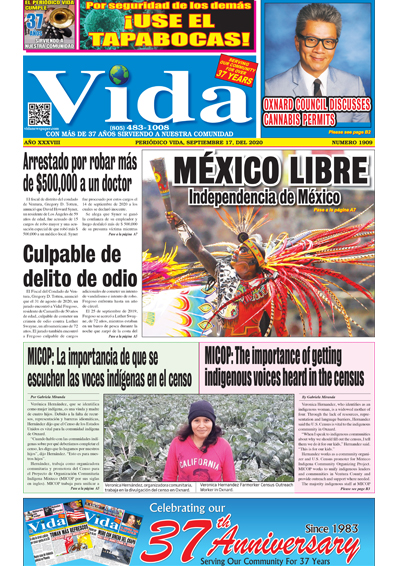 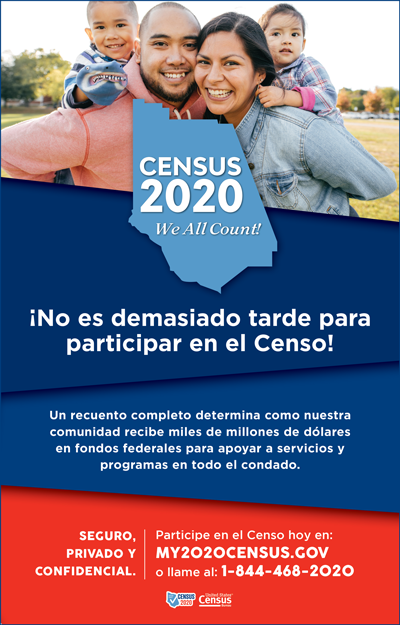 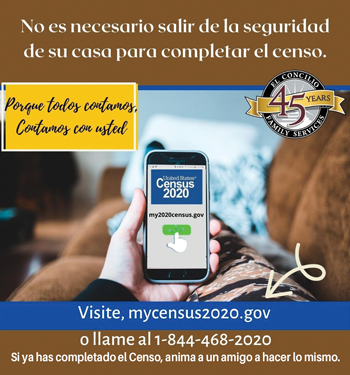 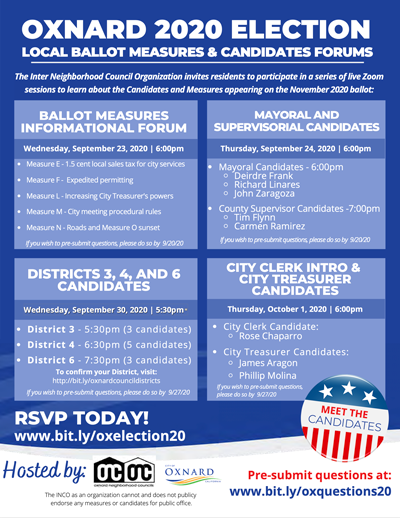 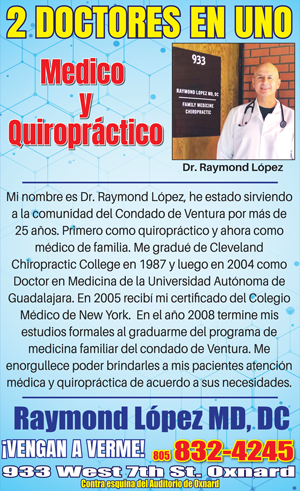 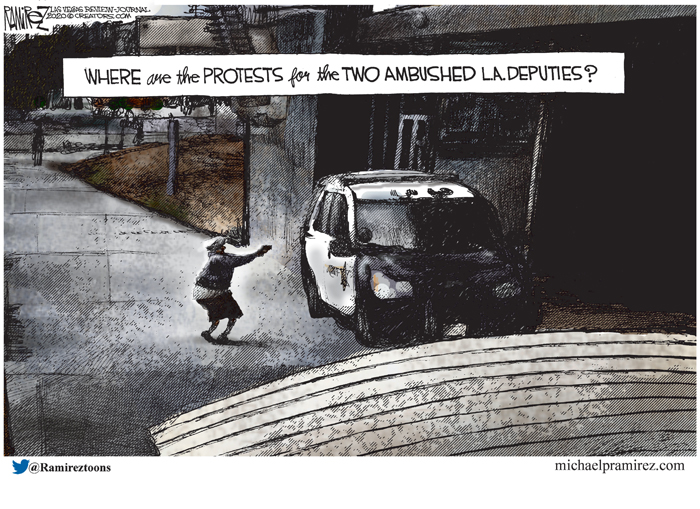 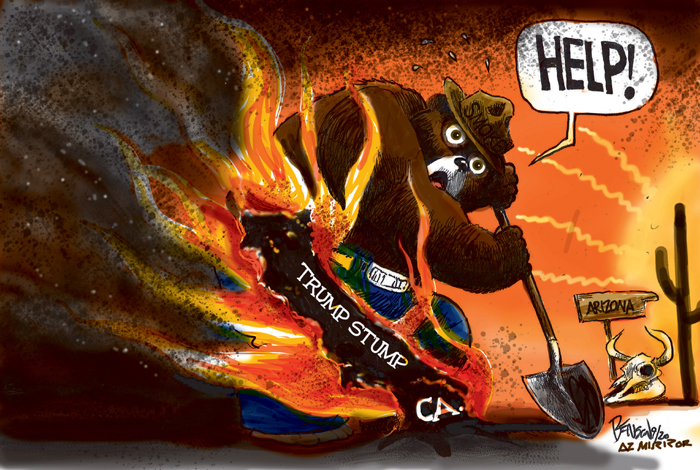 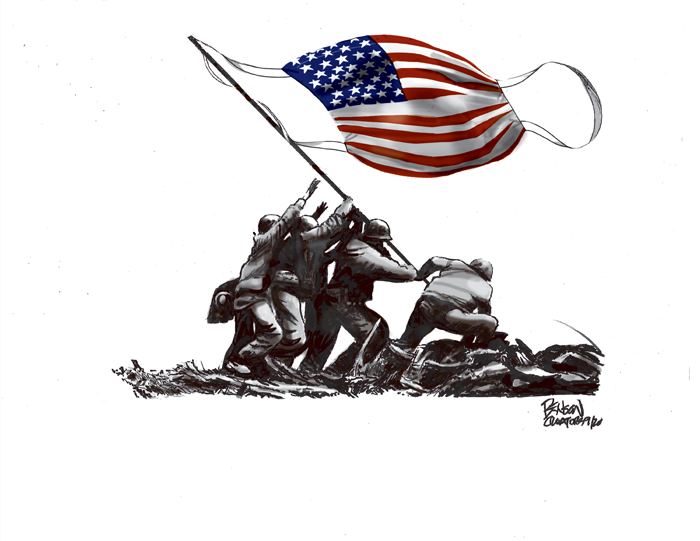 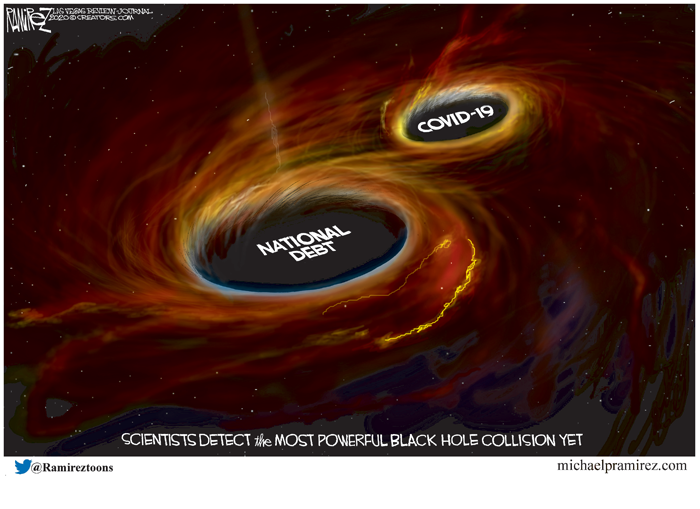 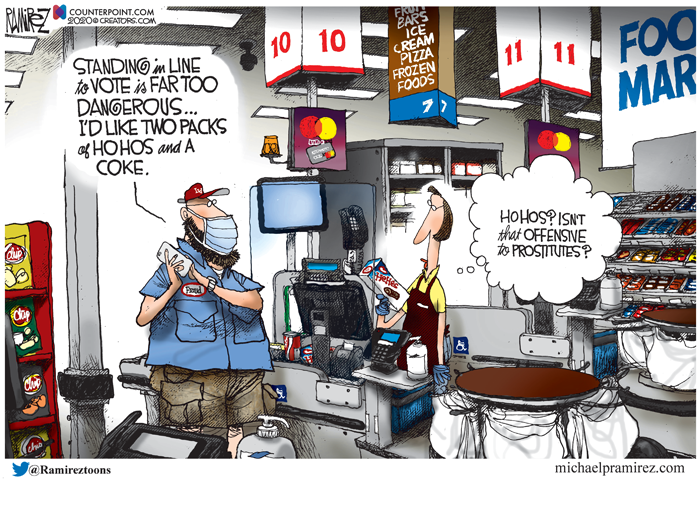