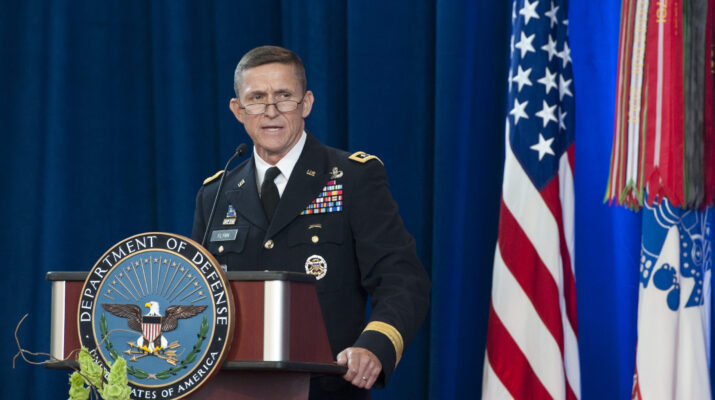 It’s not over for Michael Flynn.

A majority of members on the U.S. Court of Appeals for the District of Columbia agreed Thursday to take up the case involving the U.S. Department of Justice’s decision to drop the prosecution of Flynn, who was President Trump’s first national security adviser.

The order wipes out a June decision by a three-judge panel from the appeals court, which sided with the Trump administration and Flynn’s legal team, to dismiss the case. Oral arguments before the full appeals court are set for Aug. 11.

U.S. District Judge Emmet Sullivan, who oversaw the case, declined to dismiss the case and appointed a retired federal judge to argue against the Justice Department’s move. Flynn’s attorney’s then asked the appeals court to intervene.

The three-judge panel said Sullivan was wrong to appoint the retired judge and ordered him to immediately dismiss the case. Sullivan filed a petition for the full appeals court to rehear the case.

The appeals court told both sides to be prepared at the August hearing to address whether Flynn had “no other adequate means to attain the relief” he sought from the appeals court, suggesting the court is focused on whether Flynn should have waited to appeal until after Sullivan made a ruling in the case.

Flynn pleaded guilty in December 2017 to lying to the FBI about his conversations with the Russian ambassador to the U.S. But after hiring new lawyers in June 2019, Flynn claimed he was innocent and had been set up by the FBI.

Attorney General William Barr ordered a review of Flynn’s case in January, and moved to drop the charges, saying new evidence showed the FBI’s interview with Flynn had no legitimate basis. Thus, any lies Flynn was accused of telling to the FBI was not a crime. 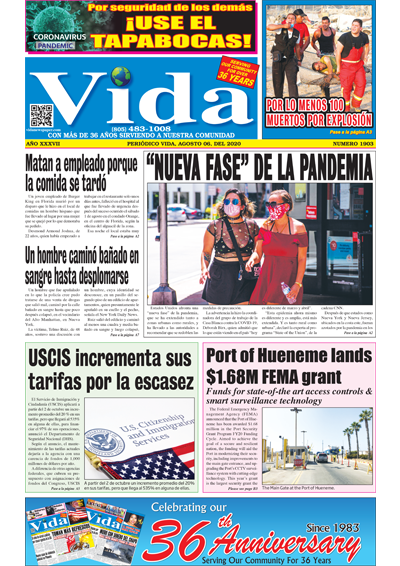 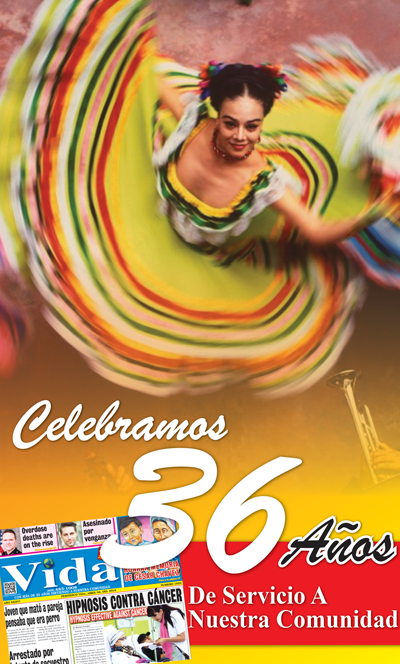 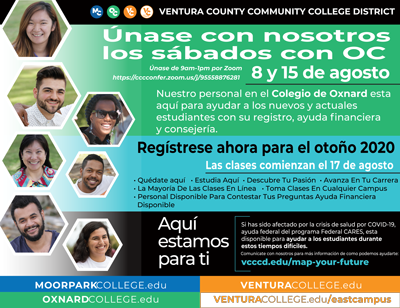 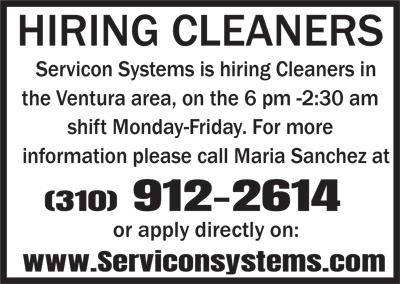 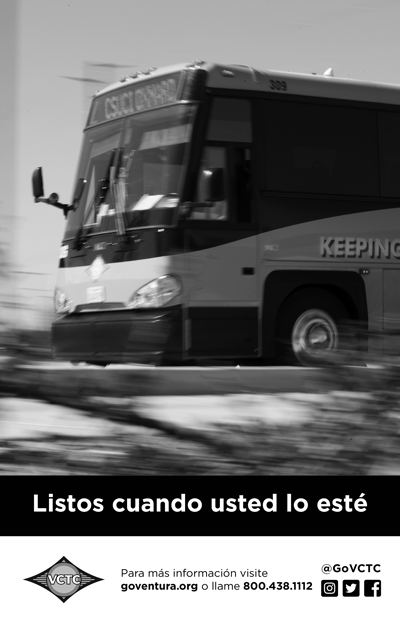 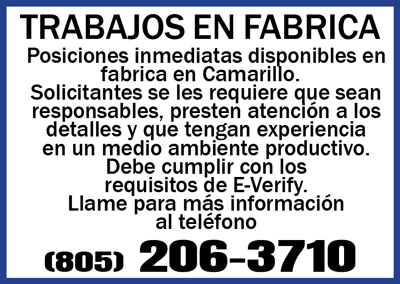 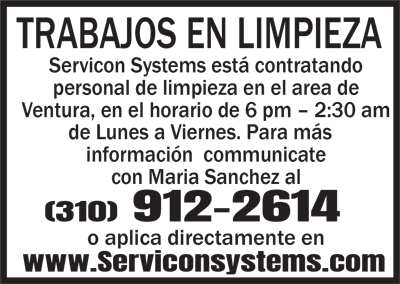 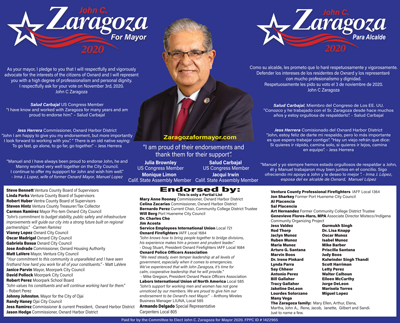 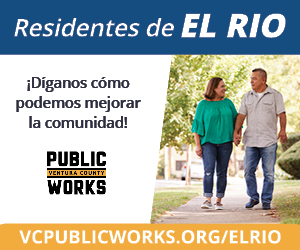 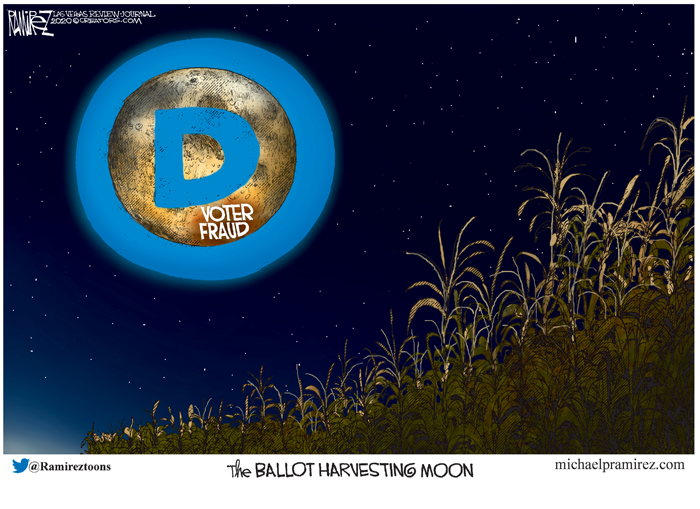 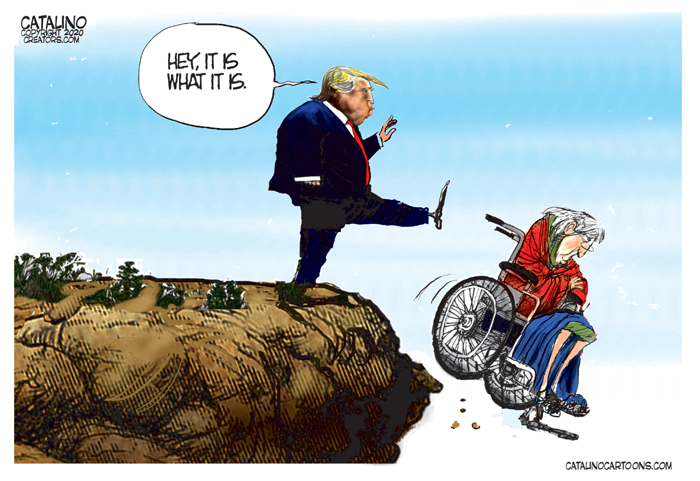 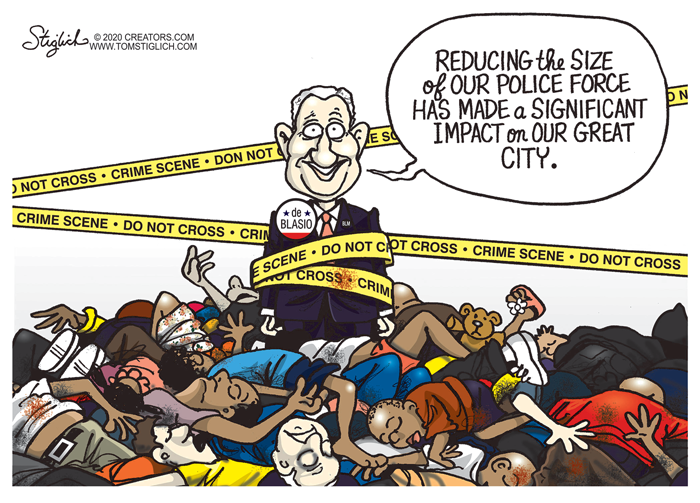 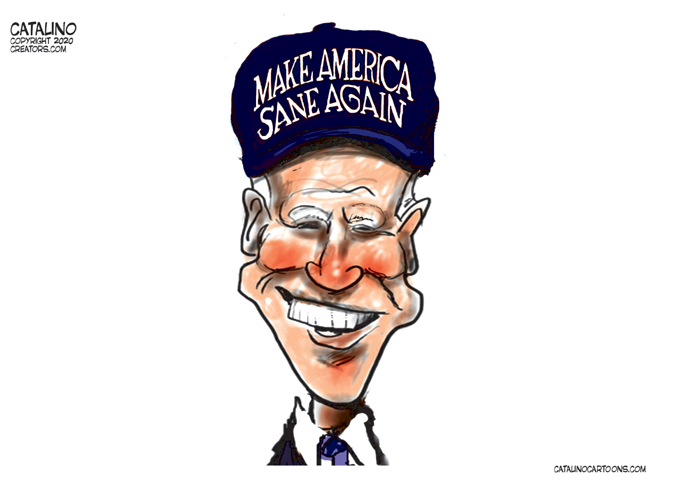 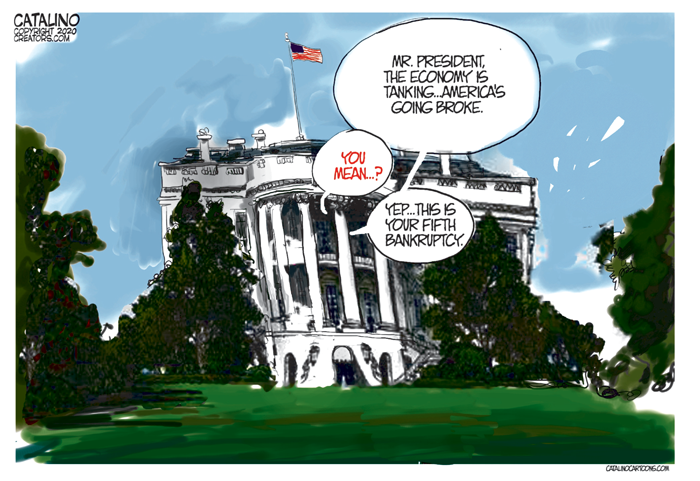 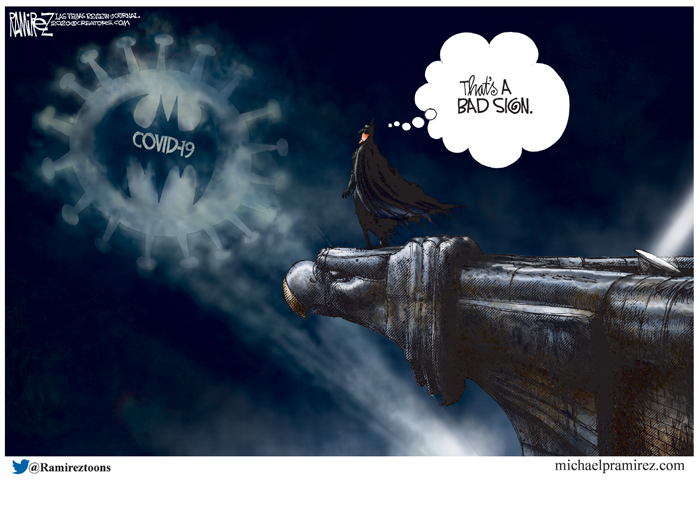